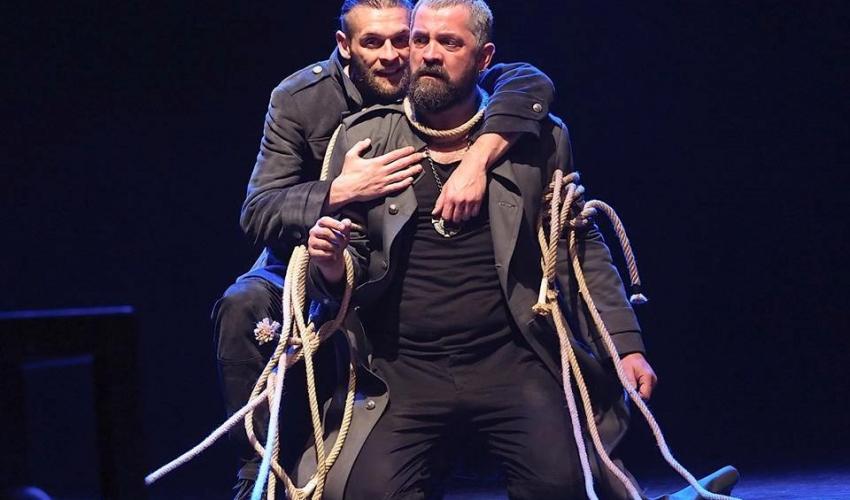 The world of Othello is brought to life by the Armenian stage director Suren Shahverdyan, that depicts through his staging how “envy and jealousy can ruin a man, how sadness can get out of control when love turns into hate, culminating in a tragic ending.”

The Shakesperian drama brings us Othello, a legend in his own time, a nobil, brave and victorious man. This hero returns from battle, only to face his biggest challenge yet: Iago has a machiavellian plan to ruin Othello’s life and feeds his hatred with contempt and malice. “For me it was important to understand why people can turn into a Iago, destroying everything around them. Iago wasn’t born this way, but the lie has made him lose his trust in  people”, says the director of the show, that decided to not divide his heroes in ”good or bad, black or white, each character being able to inspire compassion.”

Deep, intense, heartbreaking, “Othello” explores mercilessly every part of the human condition, and Shahverdyan says that “the modern Othello helps us to look within us, restore our feelings and look into the eyes of our own shortcomings. We should all think about our sins and try not to die for love, but live for it. Let us not lose trust in those around us!” 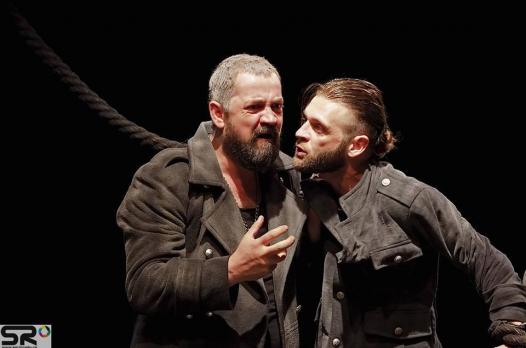 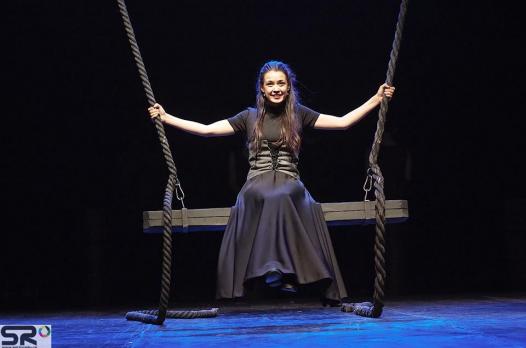 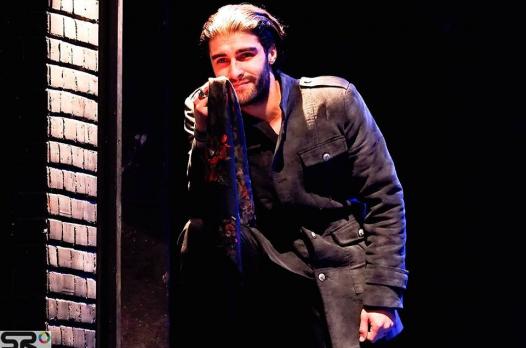