The State Small Theatre of Vilnius 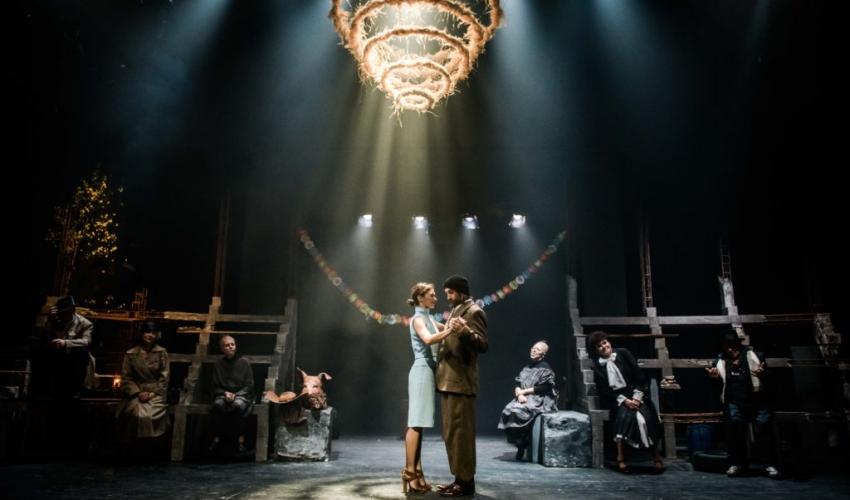 Marti is a semantically roomy performance raising the pressing problem and demonstrating that people today are still guided by some social values from the 19th century. A team of different generations actors of Vilnius Small Theatre, together with director Gabrielė Tuminaitė and writer Paulina Pukytė present a classical work known to each Lithuanian since the days of school – the stage version of Daughter-In-Law by Žemaitė.
The writer who created in the second half of the 19th century depicted the life of rural people, but for the first time she showed a woman as its centrepiece. Before then, the life of people from lower social levels, in particular, women, could be an object, if any, of only comedy or satire, not only in Lithuania, but in the whole of the Western literature. In Žemaitė’s works, the attitude to woman is serious, even existentialist. Here, she seeks happiness, makes decisions, struggles, reconciles, experiences guilt, shame, critically reflects on herself and her environment. Marti shows a situation when, upon agreement of the parents of two families, Katrė, originating from an orderly and wealthy family, is married to the son of poor, negligent peasants , however, holding vast land. In the new home Katrė is faced with laziness, slovenry, roughness, indifference and even violence, but initially she believes she can change it. However, the environment and its resulting relations appear to be insurmountable. 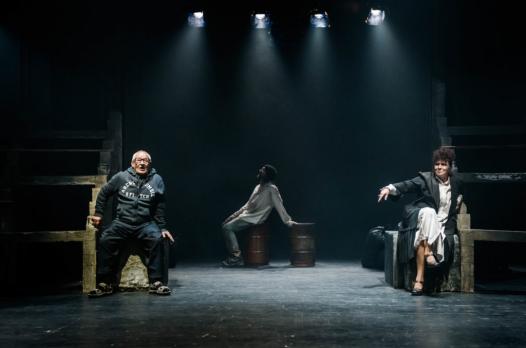 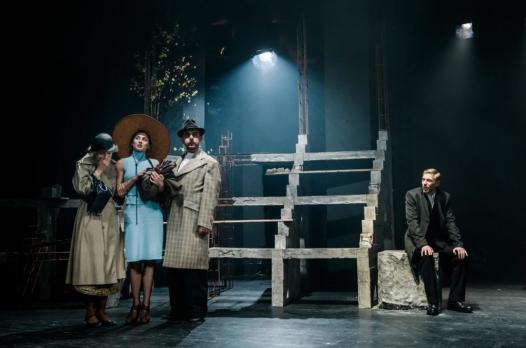