"SONS OF A BITCH"

2 parts drama based on the novel by Saulius Šaltenis. Klaipėda Drama Theatre 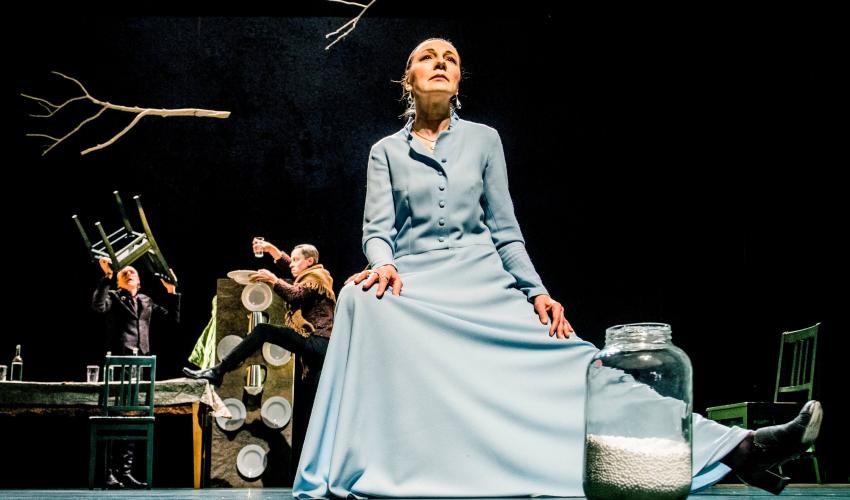 The staging of the novel Sons of a Bitch written by the author himself – writer Saulius Šaltenis, is especially relevant now, during the period when the restored Lithuania celebrates its centenary. The novel by S. Šaltenis takes the audience back to the 18th century, to the Lithuania Minor, the south-western part of ethnographic Lithuania, which at that time was a region of Prussia.
The novel condenses together many layers: historical past of Lithuania, legends, superstitions, spells, sorcery and witchcraft, reminiscences of old Pagan myths, extracts from the Holy Scripture. Mythology and life, death and life, eternity and everyday life – everything here is organically intertwining, replacing one another. It touches on the very essence of the Lithuanian nation, its archaic, existential origins, and the deep-seated power of the nation's survival. With its restraint, deep and somewhat suppressed emotions, the aesthetic and at the same time insoluble symbolism, the play Sons of a Bitch surprisingly accurately conveys the spirit of Klaipėda region and Lithuania Minor. 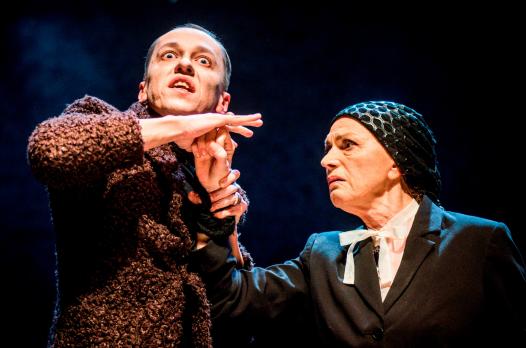 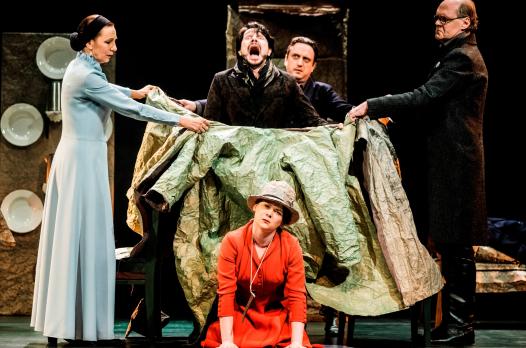 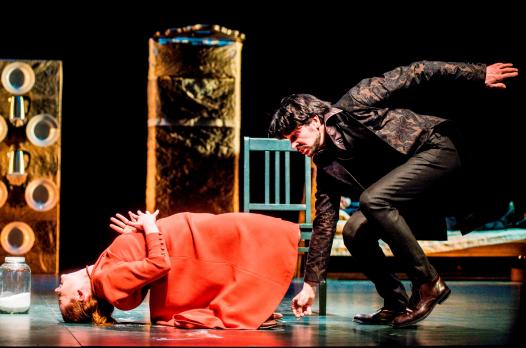 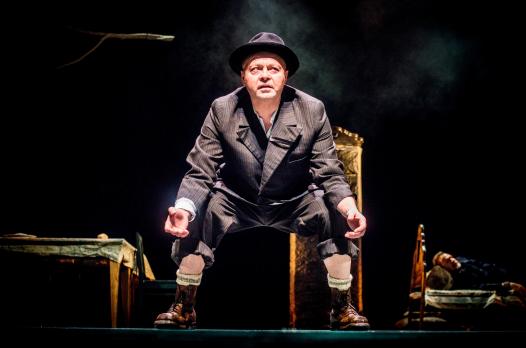